The famous home of the Indianapolis Colts, Lucas Oil Stadium is a multi-purpose stadium that has hosted events such as Super Bowl XLVI, NCAA Big Ten Conference Football Championships, NCAA Men’s Final Four in 2010 and 2015, along with hundreds of events and concerts that have drawn millions of spectators. We have a long-standing relationship with the stadium operations staff, during which we’ve provided them with mechanical services, including stepping in as the completion contractor on the construction of the stadium. 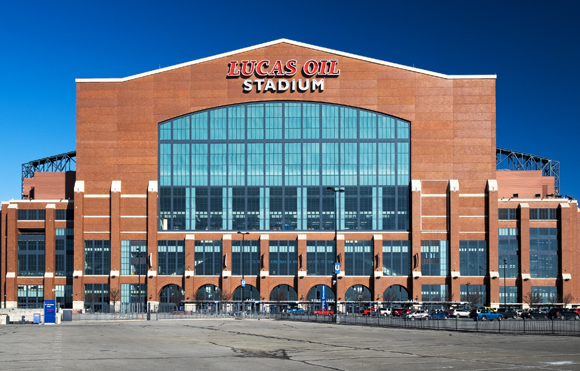